Caritas Children has two official bodies: the Members’ Assembly and the Board of Directors.

The Members’ Assembly is the sovereign body and is composed of all the members of the Association. It has the task of discussing and approving the closing balance, establishing the general policy of social activities and the annual plan, and it appoints the members of the Board of Directors. The Assembly deliberates on the basis of a majority vote, as stipulated in the Statute

The Association is administered by the Board of Directors whose members are elected by the Members’ Assembly. The Board remains in office for three years and can be re-elected. The Board appoints the President and vice President.

The President of the Board is the legal representative of the Association towards third parties and in a court of law.

The positions are not remunerated. Justified expenses incurred during participation in public meetings or activites away from the office may be refunded. 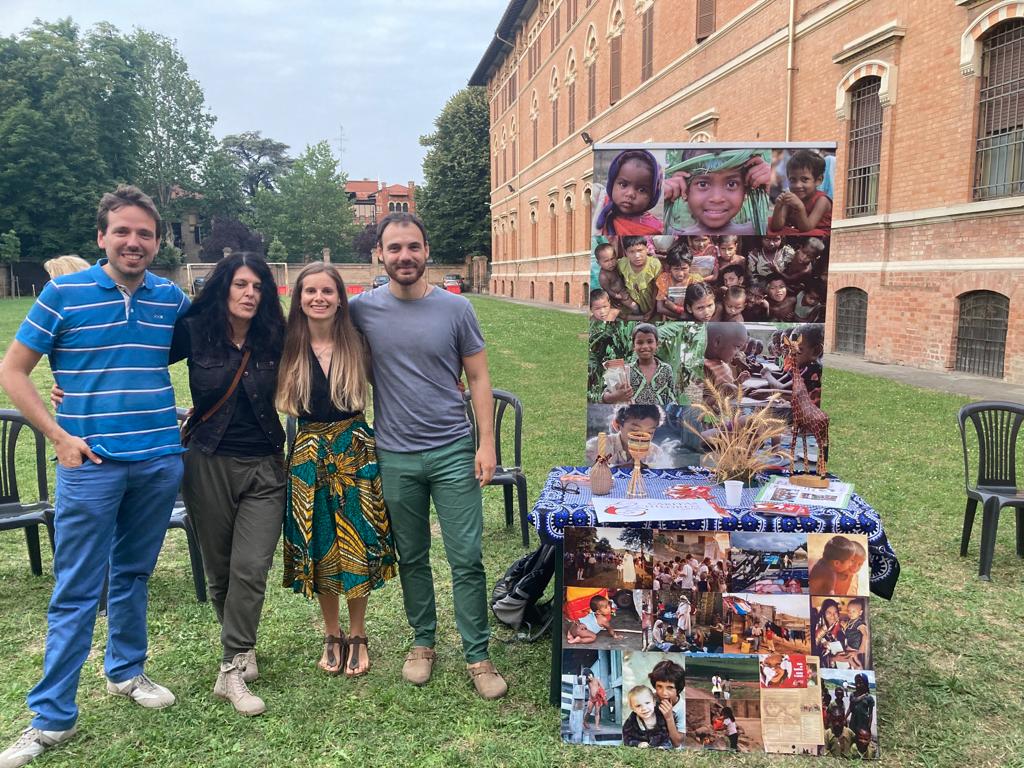 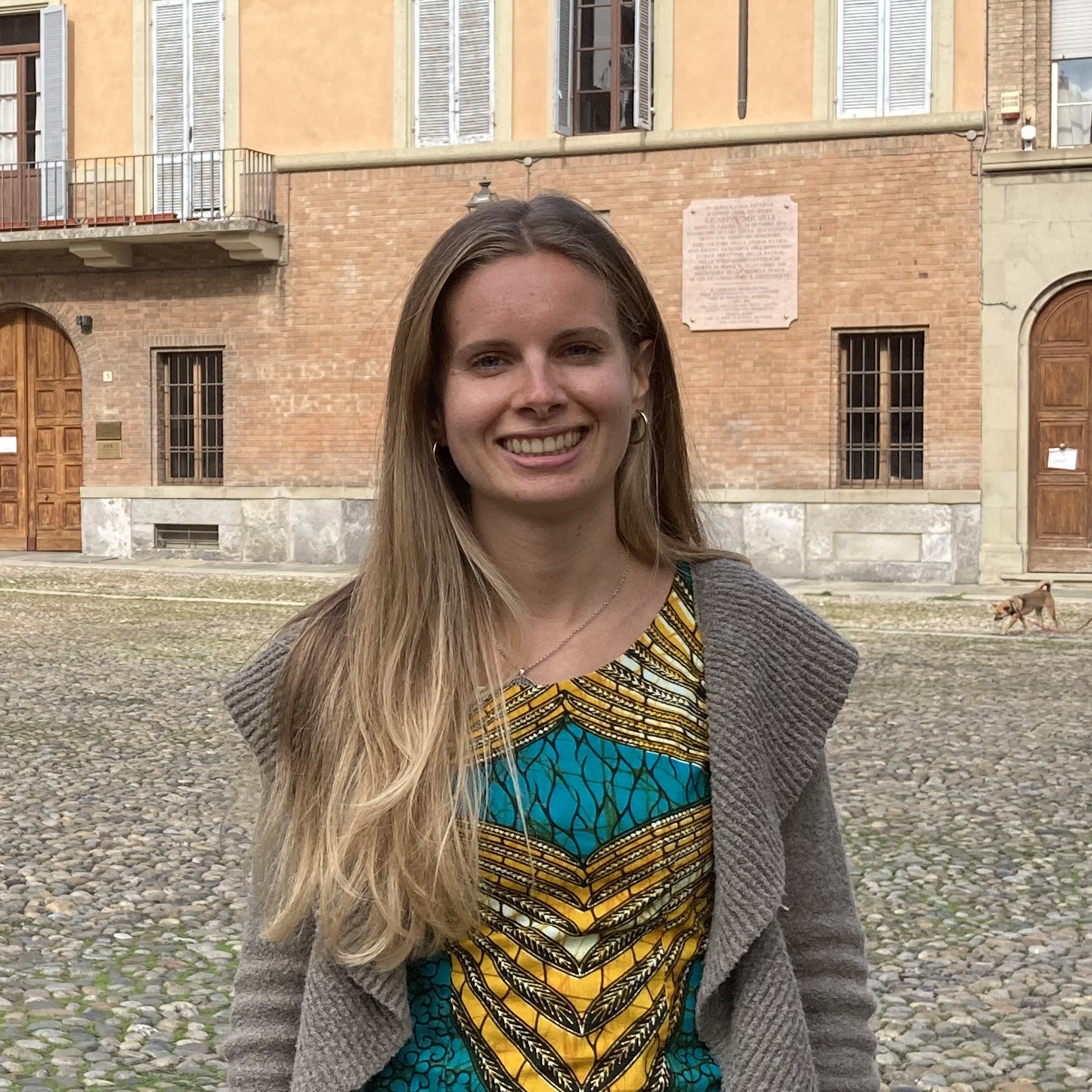 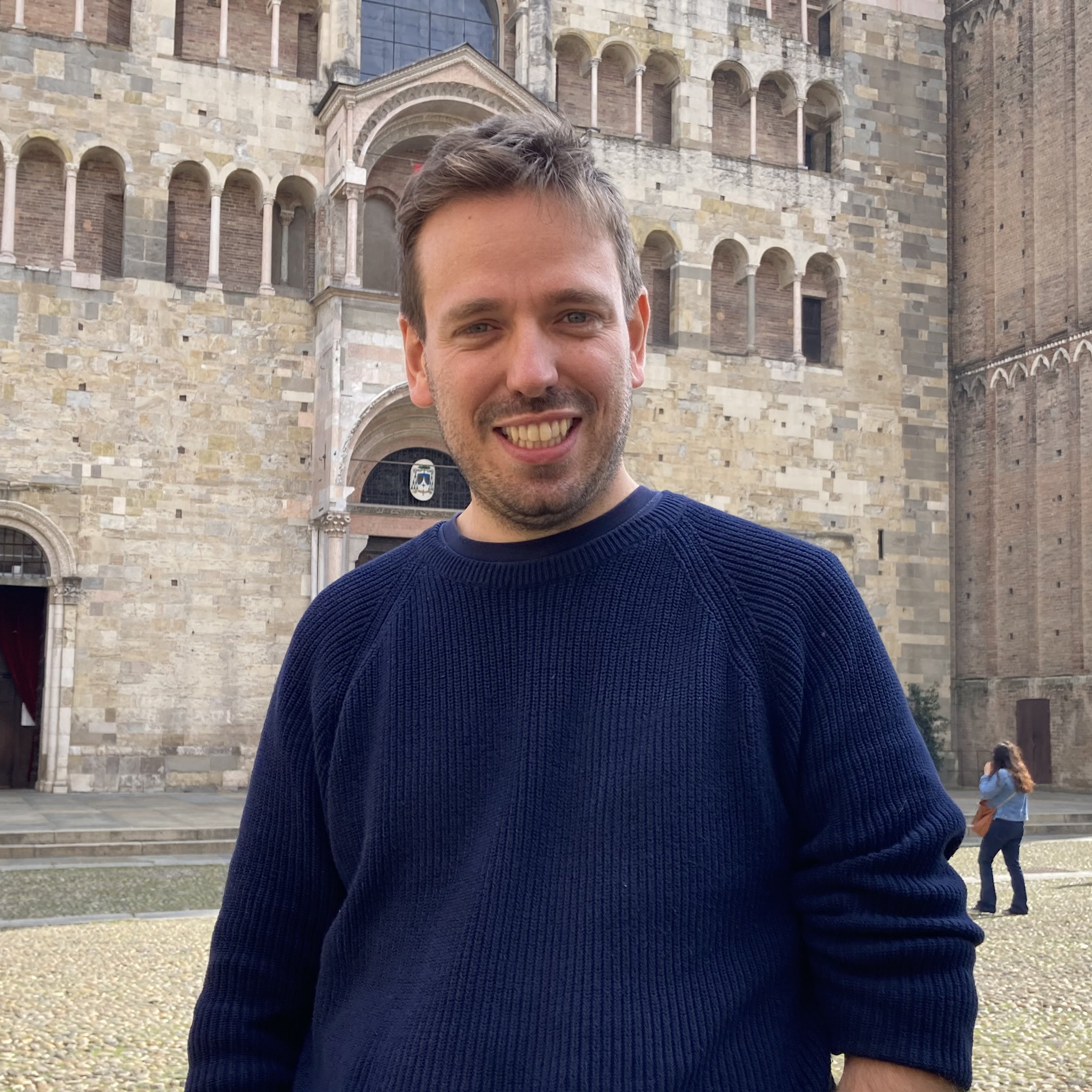 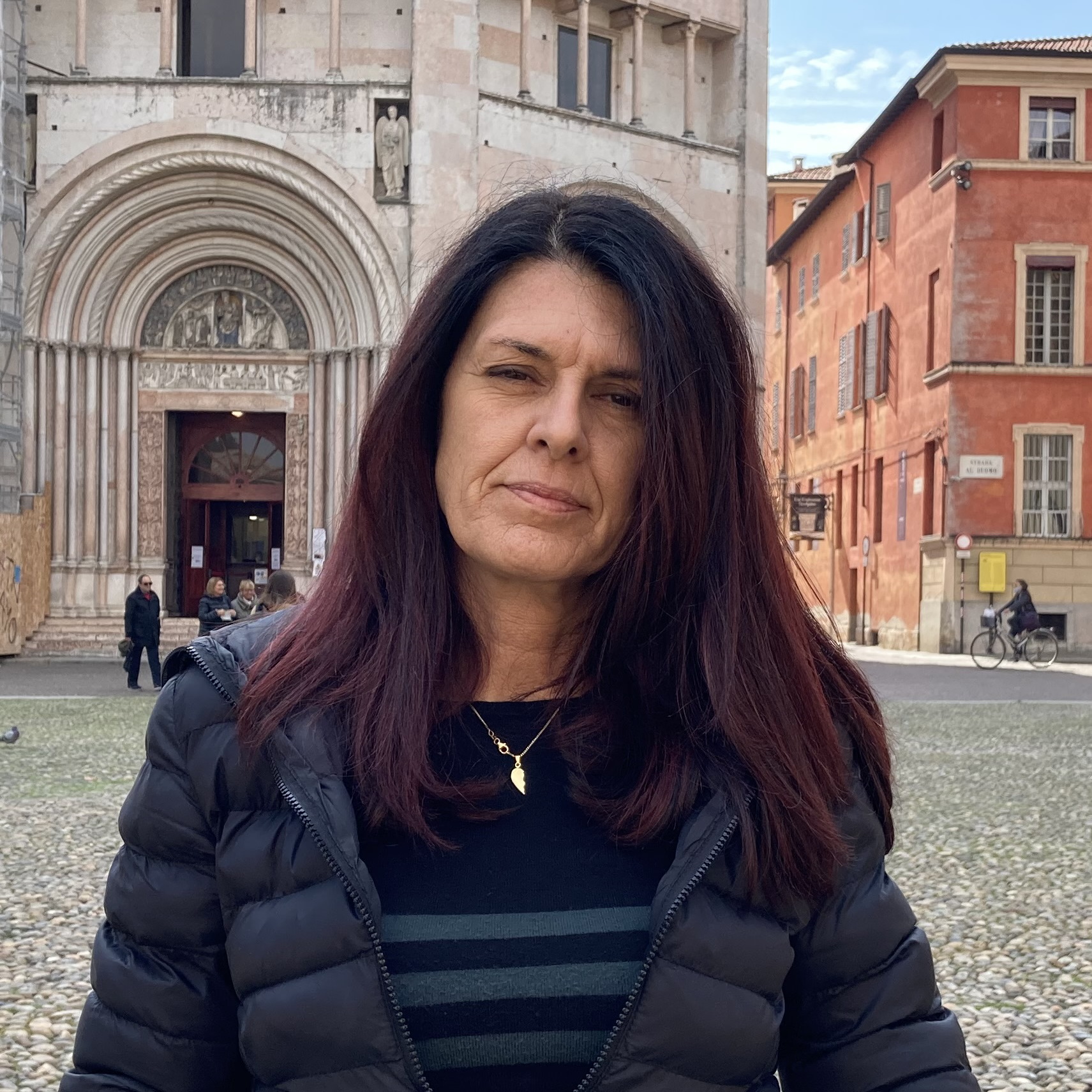 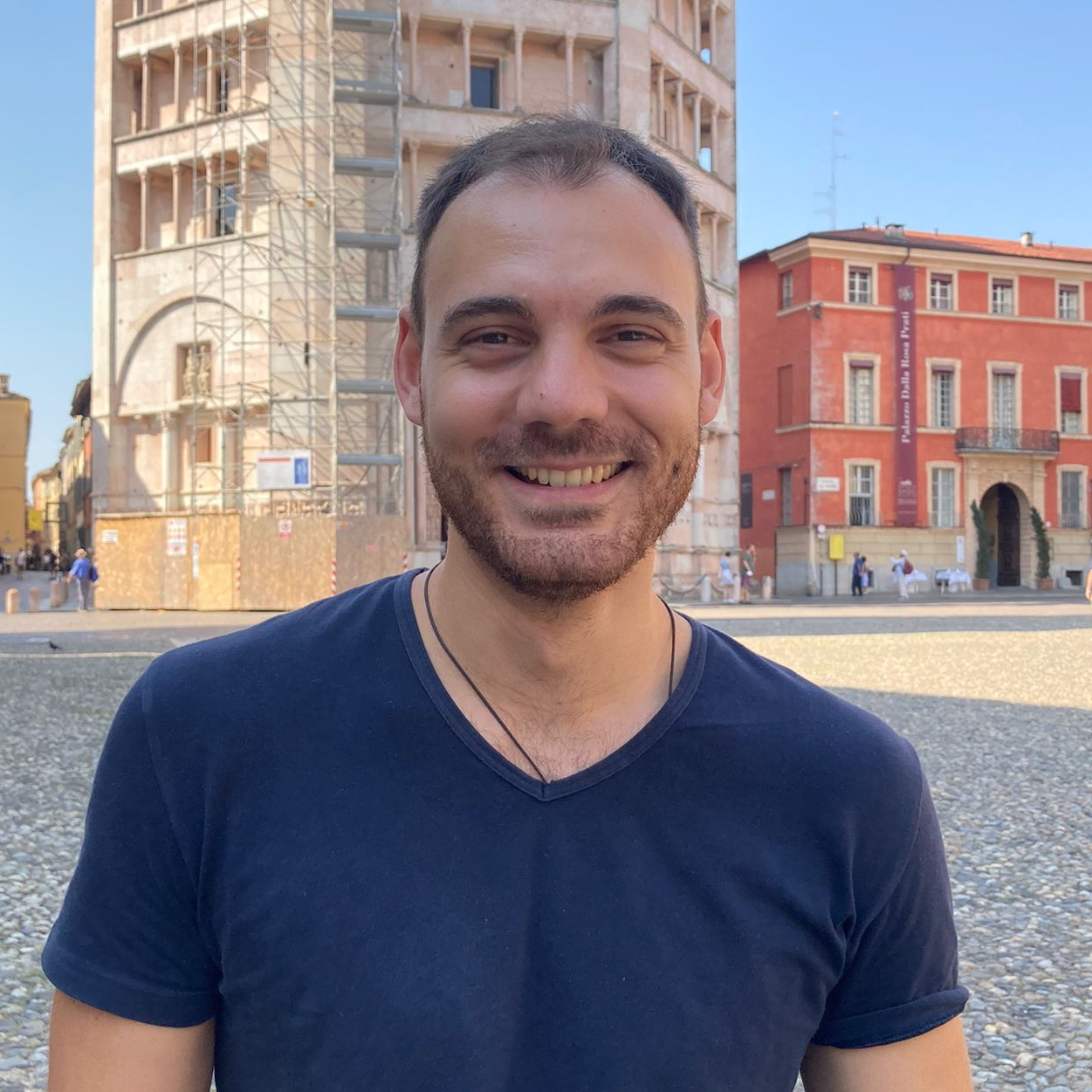 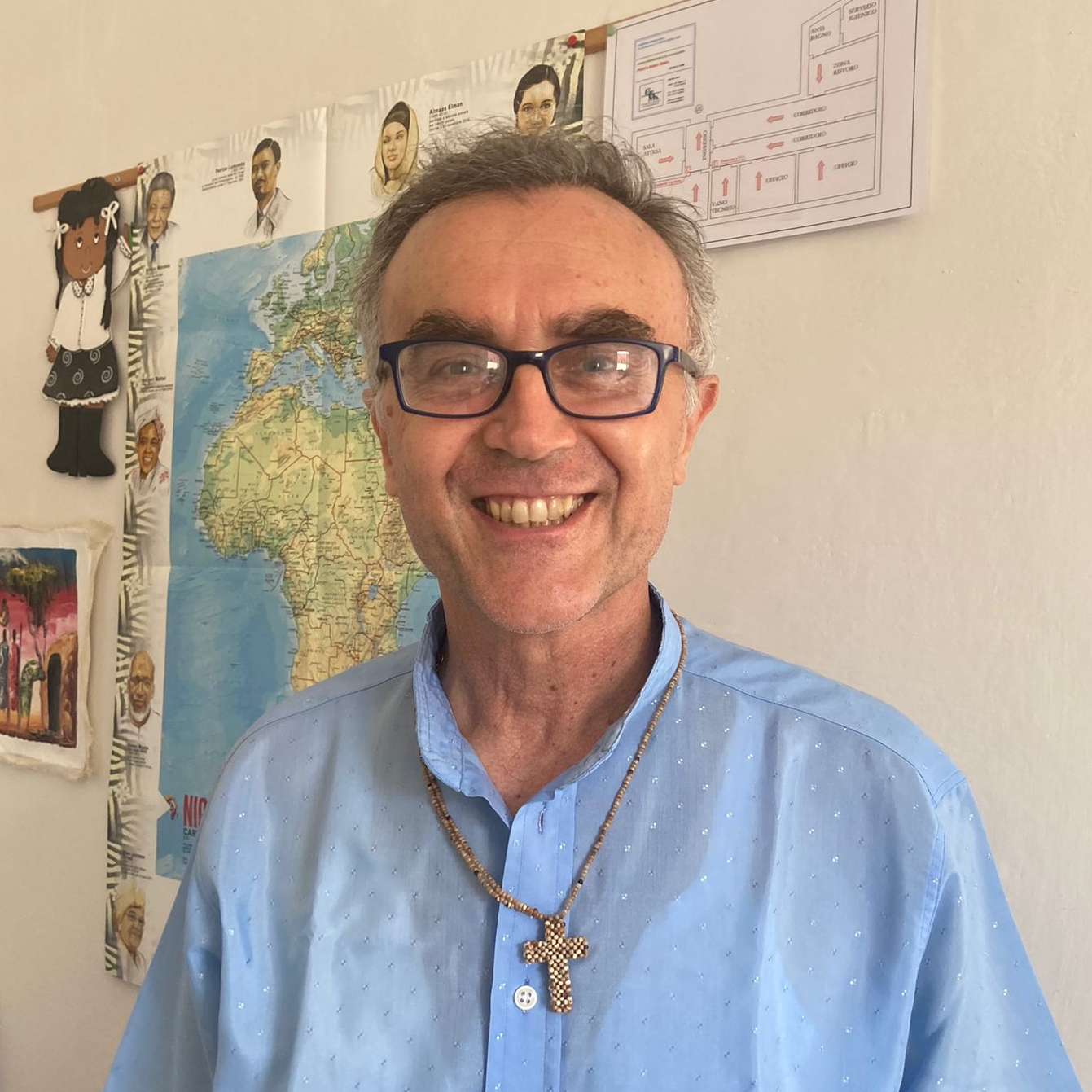 Don Corrado VitaliPresidente
Pastor of Baganzola and deputy director of the Office for Social and Labor Pastoral Care, Justice, Peace and Safeguarding of Creation. 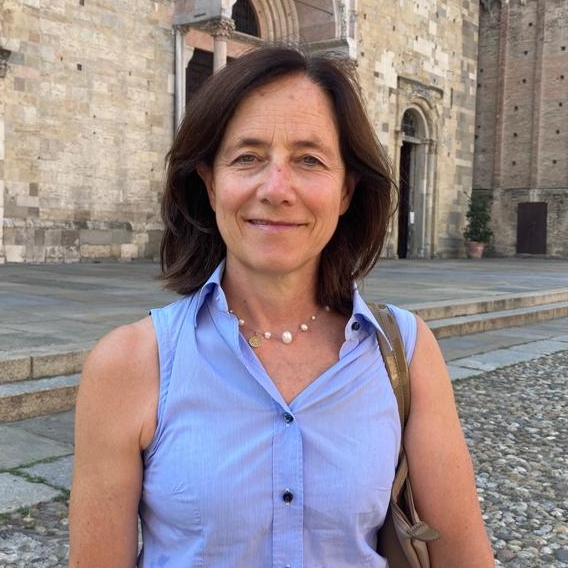 Silvia BisaschiVice Presidente
Married with three children, after visiting India she remained deeply attached to it and has been an active volunteer of Caritas Children Onlus for several years. 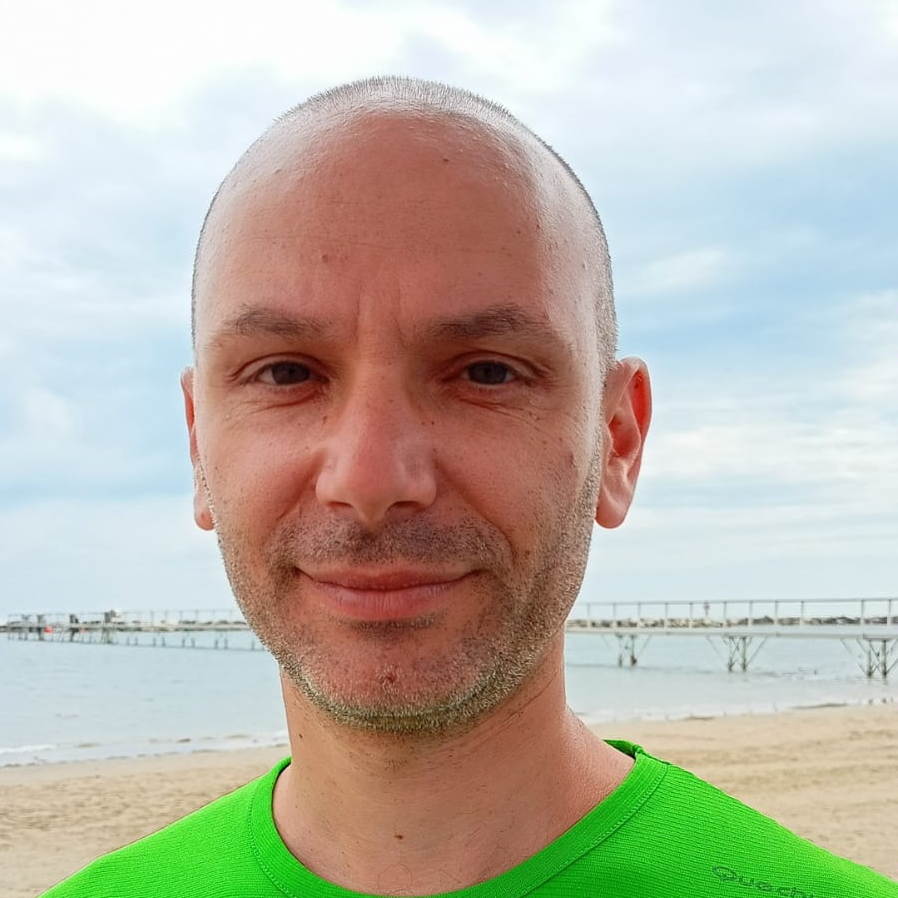 Suor Alba NaniCounselor
Religious of the Piccole Figlie, already a missionary in Congo for almost 20 years. 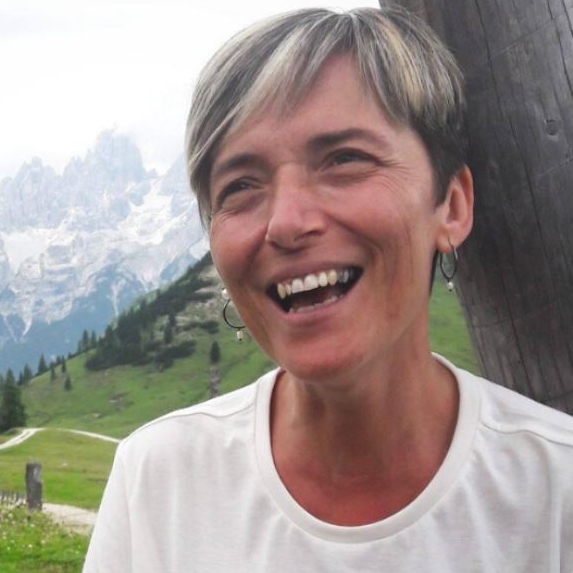 Cecilia VezzaniCounselor
Religion teacher and active volunteer of the Association.